Most of the time, people confuse savings and investment to be the same at the same time; some use them interchangeably. However, in other to secure our financial future, it will be a good step if we engage ourselves in these two words. If you are the type that is not familiar with either of these words. And just coming across it for the first time or you don’t take them seriously, the time to make use of them is now. In this short piece, we shall be reviewing the two words so you can understand the differences between them and how important they are in human life.

The primary reason why we save is to purchase and solve emergency needs. Saving money shows that it will be available at any time we need it and does not have any form of value loss, nor value appreciation. It is … Read more 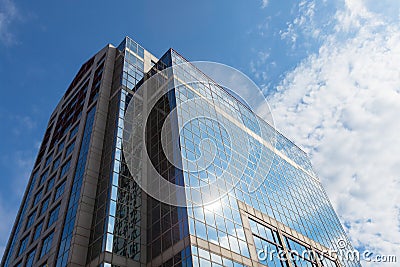